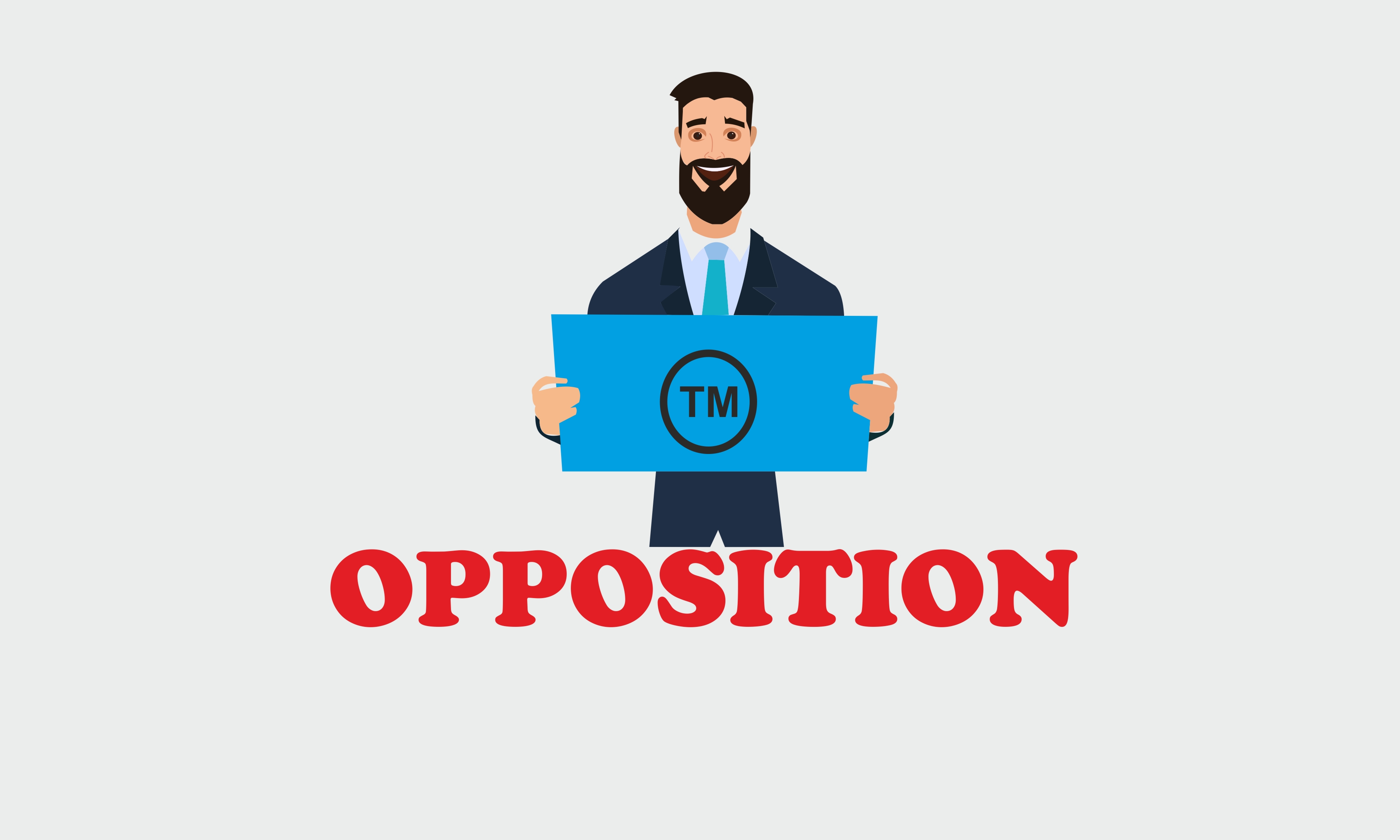 At this juncture of having TM-O, it becomes very sensitive to file Reply as Counter Statement against TM-O to the Trademark Department. By filing Counter Statement, you are supposed to prove that how TM-O has been filed in a bad taste and it is null and void in the Trademark Law. Having the right Trademark Agents/ TM Attorneys can help you with your trademark opposition in a hassle-free manner.

If you are an owner of Registered Trademark and you find out that there is another application which has been accepted and advertised by the Trademark Registry, but the wordmark/ logo filed by the applicant is similar to your existing brand under Section 11 and it can cause confusion in the eyes of public. In such a case, you have the legal right to file an application under TM-O to challenge the registration of the filed trademark.

DIFFERENCE BETWEEN TRADEMARK OBJECTION AND OPPOSITION

Trademark Objection and Trademark Opposition are the two most common challenges to any trademark application.

The following are some required documents to file an Opposition/ Counter Statement:

Step 1: Any person who is dissatisfied with the concerned trademark registration may file a notice of trademark opposition online within four months of the date of advertisement.

Step 2: The Applicant may then file a counter statement within two months of receiving the notice of opposition.

Step 3: Attach certain supporting evidence, if available, to the Counter-Statement. The counter statement must be filed within two months (extendable by one month) via Affidavit.

Step 4: The opponent includes evidence in his arguments; however, he has the option of writing to the Registrar and stating that he/she does not want to file evidence and that facts are all he has.

Step 5: On request, the Opponent may be granted one month (extendable by one month) to file evidence in response to the Applicant's evidence.

Step 6: The Registrar will conduct the hearing based on the notice of opposition, counter-statement, and evidence filed.

Step 7: After receiving the notice of hearing, the parties must notify the Registrar of their intention to appear in the matter within 14 days.

Step 8: Finally, after both parties have an opportunity to be heard, the Registrar decides the case on its merits.

The Most Important Notes for TM Opposition

Note 1: If the Applicant does not file the Counter Statement within two months, the Trademark application is deemed Abandoned.

Note 2: Upon receipt of the Opponent's evidence, the Applicant is given 2 months (extendable by 1 month) to file any Evidence in Support of Application.

Note 4: Keep an eye on trademarks even if you are an owner of a registered brand/ previous users. Also, do not get complacent if your TM Application has been Accepted & Advertised and 4 months have not passed which is the period for filing a TM Opposition.

Note 5: If your rights are infringed upon causing a situation of Trademark Infringement, take appropriate action at the appropriate time and Trademark Opposition could be the best remedy at the initial stage of Trademark Registration itself.

How do you respond to a Trademark status “Opposition”?

When a trademark is opposed, one must file a trademark opposition reply with counter statements and evidence supporting the trademark's authenticity.

Can a trademark be challenged after it has been Registered?

It is strongly advised that an “Opposition” to be filed after a trademark is advertised in the journal and not after the Trademark is already registered.

How long does it take to file a Trademark Opposition?

The total time to file reply to TM-O is 4 Months. It is important that as an applicant, you should start the preparation of Counter Statement as early as possible. Also, the more time you take, more delay it will cause in the TM Registration Procedure. The entire trademark opposition procedure depends on the case-to-case basis.

Who can Oppose a Trademark Registration?

According to Section 21 of the Trademark Act, 'any person' can oppose a trademark, irrespective of their commercial or personal interest in the matter. A trademark can be countered by a customer, member of the public or competitor, or any other person. Further, on expiry of the four months deadline, no notice of opposition can be filed and the Trademark proceeds to registration

What is the situation where TM Opposition comes into picture?

How can Compliance Calendar LLP assist in TM Opposition?

We at Compliance Calendar can assist you with your trademark application status “Opposed” with full fledge services from start to end. When a trademark registration application is filed in India, the registrar publishes it in the trademark journal, and a third party has four months from the date of publication or advertisement to file an opposition to the trademark application. When an Opposition is filed against your trademark, the status of your online trademark registration will change to "Opposed". For any support, reach out to us at info@ccoffice.in or connect at 9988424211.